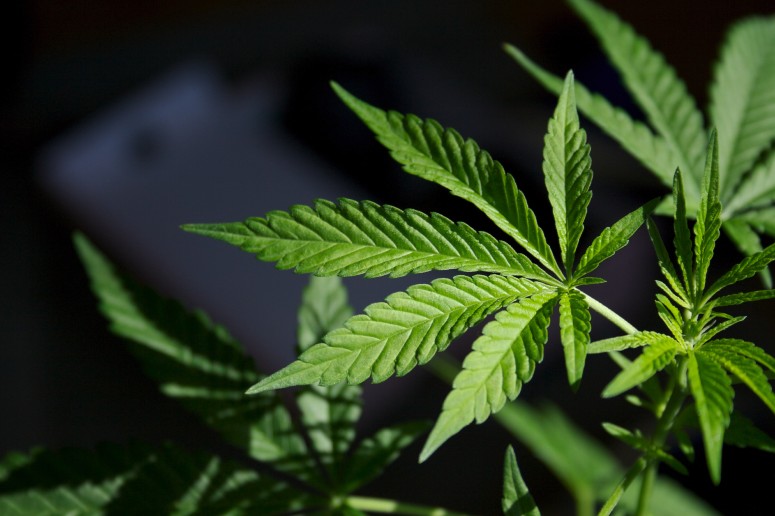 As shared by the National Institute on Drug Abuse, marijuana is the dried leaves and flowers of the Cannabis sativa or Cannabis indica plant. Stronger forms of the drug include high potency strains – known as sinsemilla (sin-seh-me-yah), hashish (hash for short), and extracts.

Of the more than 500 chemicals in marijuana, delta-9-tetrahydrocannabinol, known as THC, is responsible for many of the drug’s psychotropic (mind-altering) effects. It’s this chemical that distorts how the mind perceives the world. In other words, it’s what makes a person high.

The amount of THC in marijuana has increased over the past few decades; increasing from an average of less than 4% THC content in marijuana in the early 1990’s to about 15 % and much higher currently  in some products such as oils and other extracts.

Smoking extracts and resins from the marijuana plant with high levels of THC is on the rise. There are several forms of these extracts. These resins have 3 to 5 times more THC than the plant itself. Smoking or vaping it (also called dabbing) can deliver dangerous amounts of THC to your brain and body. Emergency rooms have reported people seeking help with symptoms, including nervousness, shaking and psychosis (having false thoughts or seeing or hearing things that aren’t there) after consuming high concentrations of THC.

What Happens To Your Brain When You Use Marijuana?

What Happens To Your Brain When You Use Marijuana?